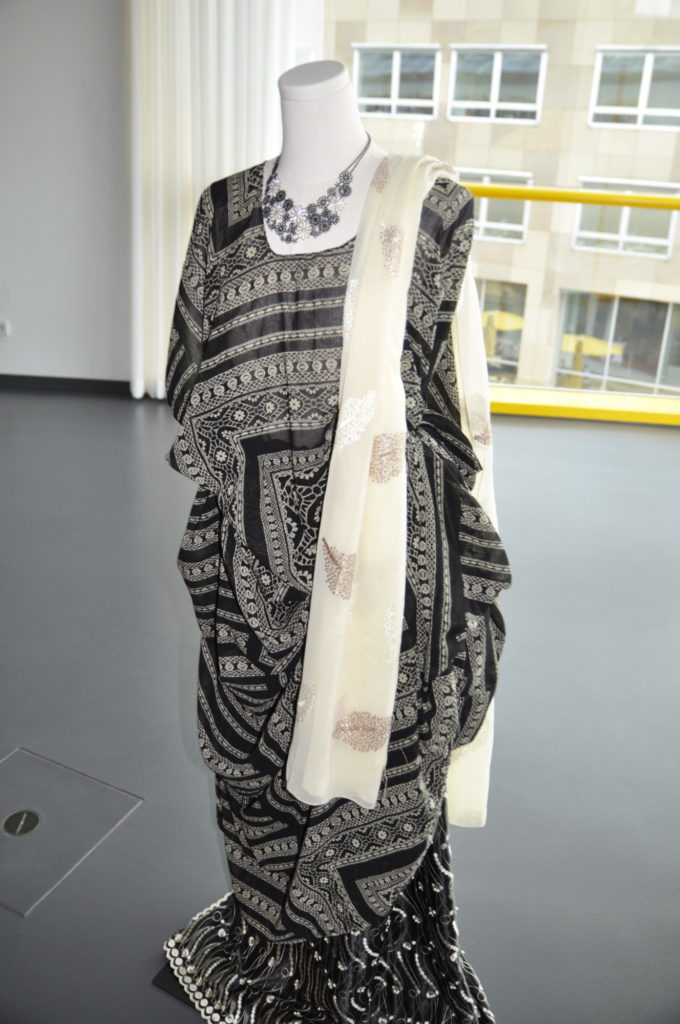 It is very difficult to explain what immigration is: to leave your country, family, work, home, your friends…
To lose everything and to escape from the dirty war in your country.
To start to a new life like you are new born now. New land, language, people, job and so on.  But you will learn more and more. During my road from Aleppo to Baden-Württemberg, I met more helpful people than I could ever imagine and I was overwhelmed by their hearts and their emotions.